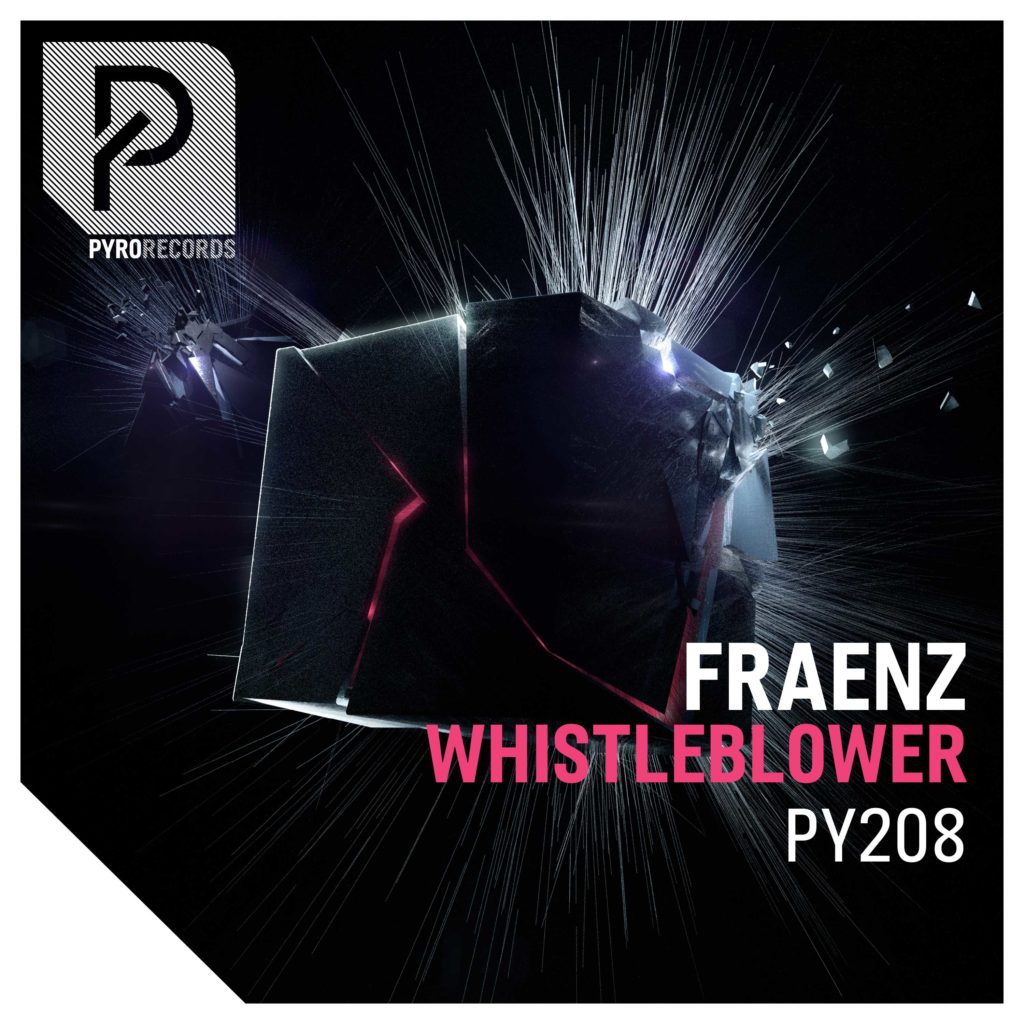 Don’t miss a massive electro banger by young gun Fraenz, already picked by TWOLOUD for their recent Playbox Music compilation, here it is in a stunning remastered version. 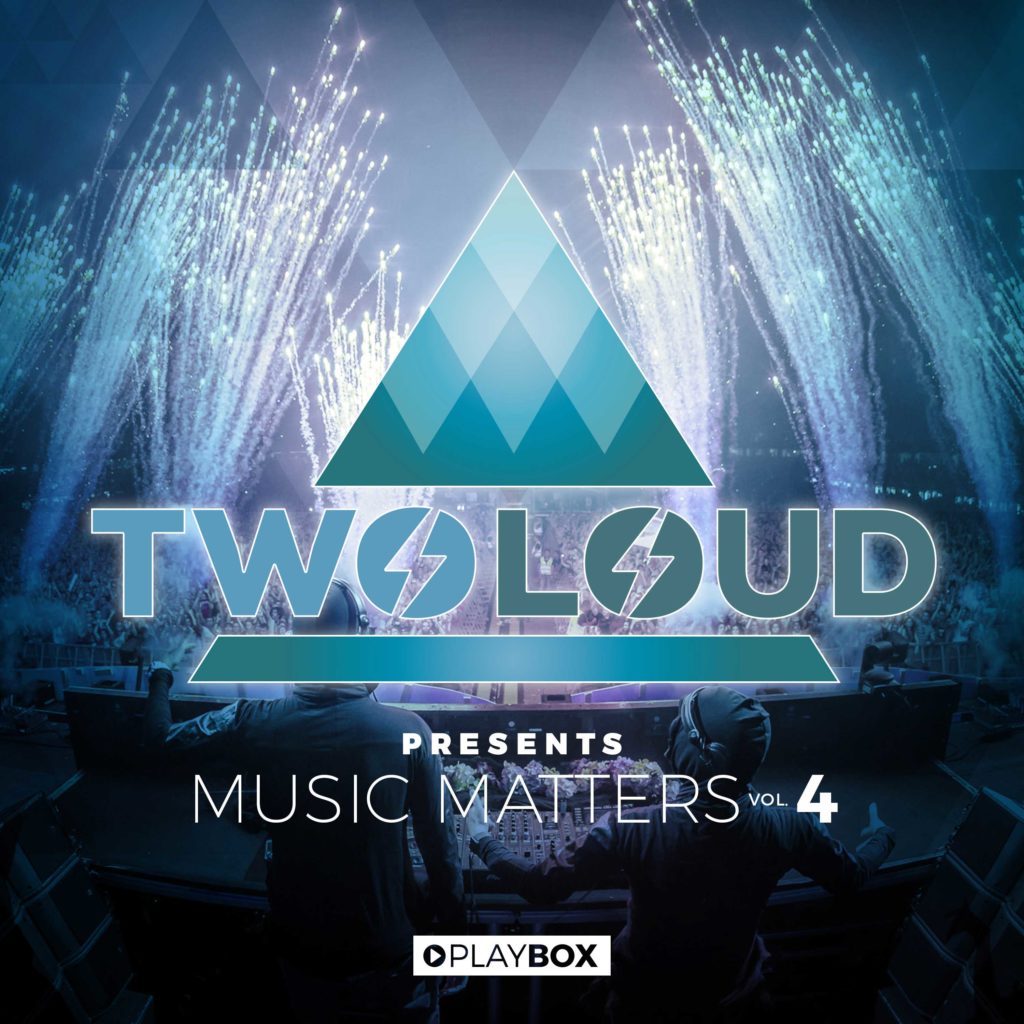 Two years after releasing ‘BRAW’ on Moon Records, Fraenz is finally back with a brand new original track called ‘Whistleblower‘. Very early the track gained attention by famous DJ-Duo Twoloud and got now featured on their newcomer Compilation Twoloud pres. Music Matter Vol. 4. ‘Whistleblower‘ convinces with a very powerful and bass-heavy drop, combined with a lot of natural instruments in the break, like strings, guitars, piano and Fraenz’ typical signature drums. This results in a very interesting mix of electronic music and rock elements, which you’ve likely never heard before. You should definitely not miss out this amazing start into 2017! 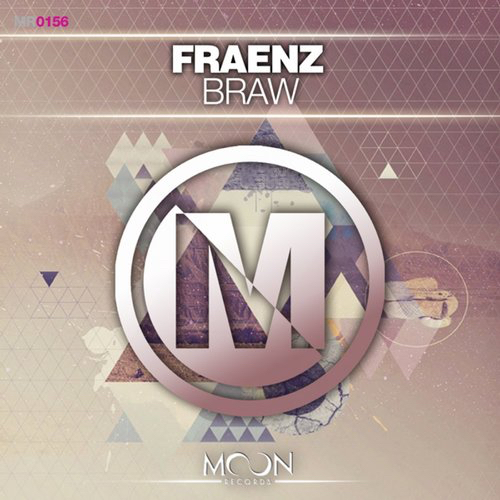 Fraenz, a talented upcoming producer/DJ, born & living in the south-west of Germany started djing at the age of 15. Back then he had already fallen in love with music and had played drums. After a huge positive feedback of his fans, he decided to take the next step and started producing his own tracks.
Besides school, he continuously spents time in the studio making tracks, edits or remixes and dropping tracks on parties and festivals.

Fraenz’s music is really special, full of energy and capable to move crowds. His way has no other direction than up and he’s the secret upcoming producer this year, rockin’ stages…Raise your Hands for Mr. Fraenz!